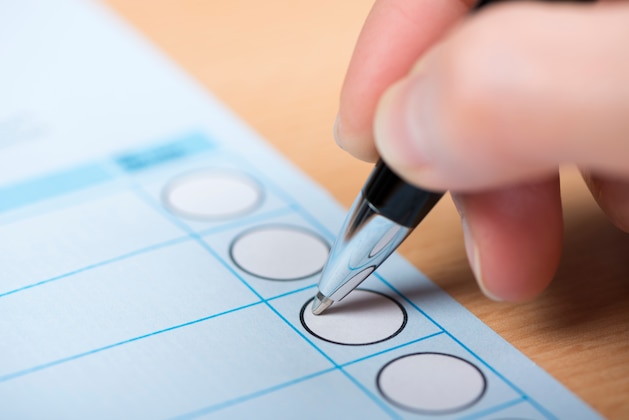 On Sunday, February 12, the elections to the House of Representatives will take place again in Berlin. The most important information about the ballot paper can be found here: What does it look like, where do I have to put my cross and why is there a hole in the ballot paper at the top right?