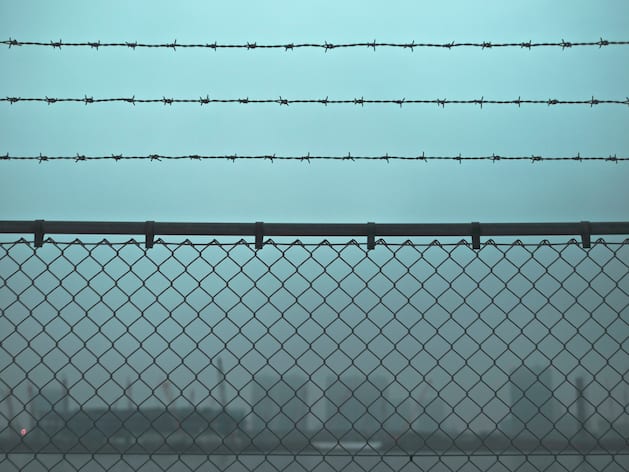 In Japan, a woman sentenced to death for murder choked on her meal. This was announced by the Ministry of Justice on Sunday. The 49-year-old was convicted of murdering two men in 2009, and the verdict became final in 2017. Since then she has been waiting to be executed on the gallows.

In Japan, death row inmates are not told when they will be executed. When the death warrant from the Justice Department finally arrives, most have just a few hours to live.

Japan is one of the few developed countries that still uses the death penalty. Human rights activists and the EU have for years denounced Japan’s handling of executions and prison conditions in the country. There are currently 105 convicts on Japan’s death row.