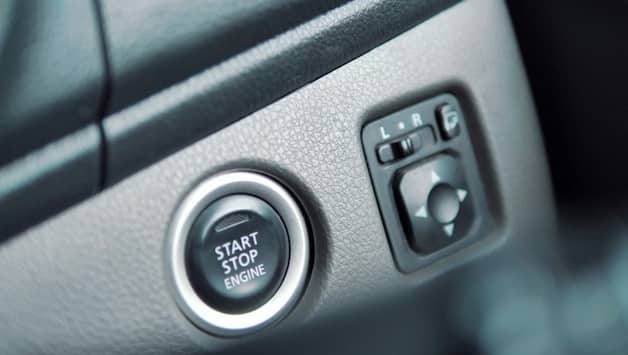 It’s been a long time since your driver’s license test? Of course, you’re still pretty fit when it comes to traffic rules?

A small test: A car comes from the right from an area with a lowered curb, for example from a play street. And you, do you give way? Well, some do that and get it wrong, according to Auto Club Europa (ACE). The right-before-left rule does not apply here. And there are other classic fallacies, not just in doctrinal rules.

“A fatal misconception,” says David Koßmann from the press service bicycle (pd-f). One-way streets also apply to cyclists and may only be used in both directions if cycling in the opposite direction is expressly permitted by a corresponding sign.

This is not true, or only works if cycle paths are expressly approved for both directions with a corresponding traffic sign. Otherwise you are a wrong-way driver!

That’s wrong, the green right-turn arrow has to be treated like a stop sign: “You have to stop at the green arrow, watch out for the crossing and then turn right,” explains Herbert Engelmohr from the Automobile Club of Germany (AvD). Turning without stopping is treated like ignoring a stop sign.

That can’t be said in such a general way. According to Jeannine Rust from the Auto Club Europa (ACE), it is usually assumed that the rear-end vehicle was too fast or drove too close. “But the person ahead can also be partly to blame, for example if he or she brakes hard for no reason or stalls the vehicle at traffic lights.”

Wrong, because within built-up areas, for example, the lane can be chosen freely. “Then you can drive faster on the right than on the left,” says Rust. And you can also drive faster on the acceleration lane in order to overtake a vehicle that is already driving on the motorway from behind.

Not at all. You are allowed to use headphones on the bike for making phone calls, navigating and listening to music. “The latter, however, is only so loud that you can still hear ambient noise,” says Koßmann. Incidentally, this also applies to the car. However, holding the cell phone is taboo in both cases.

No, because Saturday also counts as a working day, corrects the ACE. “You should pay attention to this, especially in parking areas, if it says that parking is subject to a fee on weekdays,” says Rust. This is then only free on Sundays and public holidays.

That’s not true. On German autobahns, driving on the right is mandatory, says Herbert Engelmohr. “In the event of an infringement, 80 euros and one point are due if you impede other road users in their progress.”

There is only an exception if three lanes are available outside of built-up areas and there is a car on the far right lane from time to time. Then the middle lane may be used throughout.