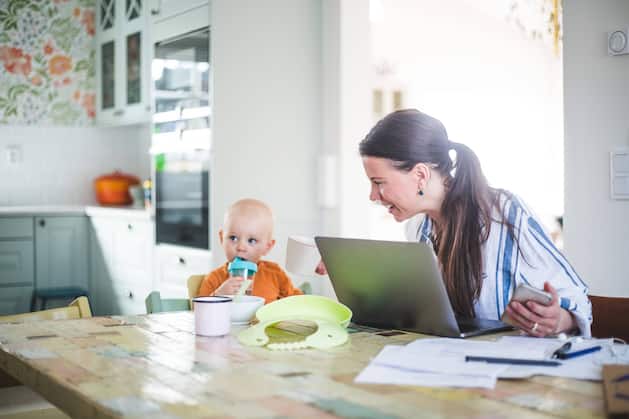 As of January, the temporary surcharge for financing the corona-related additional costs of 7.30 euros for people entitled to assistance and 3.40 euros for all other people who pay a contribution to compulsory nursing care insurance will no longer apply to private health insurance. This means that monthly premiums will fall slightly in 2023. But those with private insurance should not celebrate too soon: “Compulsory nursing care insurance is only really cheaper for those entitled to benefits – for everyone else, the loss due to an adjustment in contributions does not make it into their wallets,” explains Miriam Michelsen, Head of Pensions and Health Insurance at MLP.