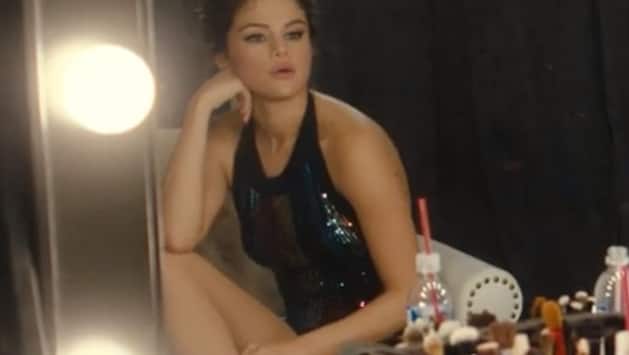 Selena Gomez married herself, Adriana Lima celebrates her commitment to herself with a symbolic wedding ring, in the TV series “Sex and the City” the main character Carrie Bradshaw said yes in 2003. But what are the consequences of solo marriages? German law is clear on that.

As the internet debates whether the sologamy trend is a rebellion against the stigma attached to unmarried women or expresses over-the-top narcissism, self-marriage raises legal questions: What happens under the law when someone self-marries? Does he slip into a favorable tax bracket? Or is it all just a PR gimmick? German law provides clear answers.

Legally, no one can marry themselves in Germany. The German Civil Code (BGB) defines a marriage as a partnership between exactly two people. “Marriage is entered into by two persons of the same or opposite sex for life”, stipulates paragraph 1353. So one person is not enough.

No registry office in Germany will officially marry a person with themselves. Like Selena Gomez, anyone who wants to marry themselves must do so in a symbolic private ceremony. Gomez used the pompous celebration of her 30th birthday to say yes to herself.

Also interesting: life and suffering story – Selena Gomez will probably never be able to have children herself

Legally, self-marriage therefore has no consequences. A self-married person continues to count as single before the law, continues to pay their taxes in tax bracket one (no children) or two (with children), and cannot divorce themselves either.

Gomez’s self-marriage also has no consequences: All 50 American states set slightly different requirements for weddings. However, all require exactly two people; no exceptions.

For the foreseeable future, self-marriages will remain inconsequential gestures. Others should discuss their usefulness.